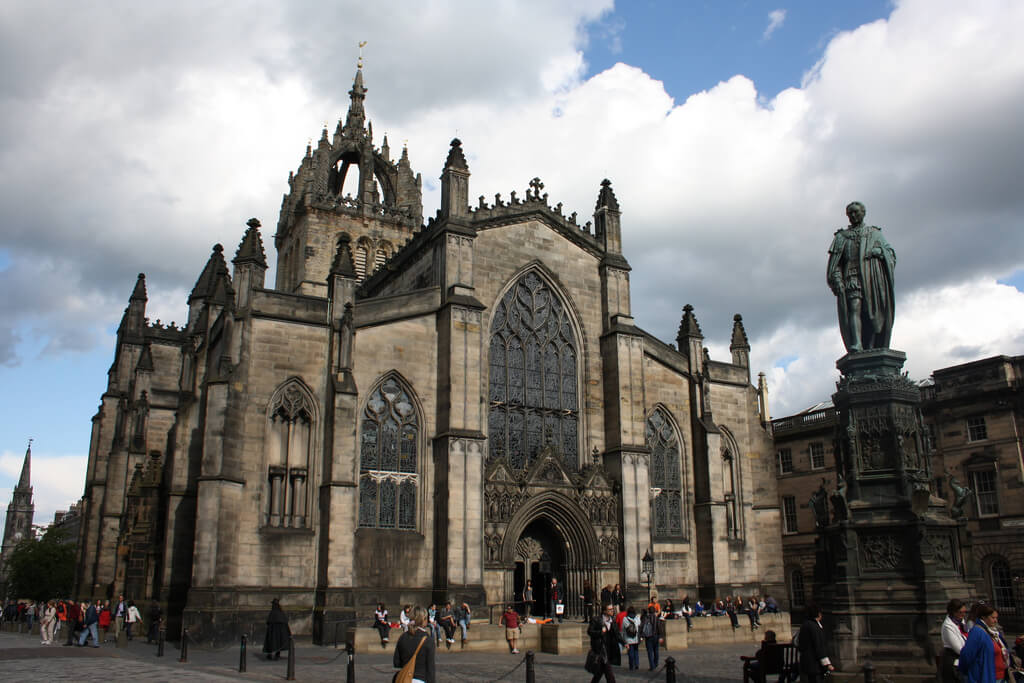 Sitting on the Royal Mile which runs from Edinburgh Castle to Holyrood, St Giles Cathedral is one of the most beautiful stone buildings in Edinburgh, its distinctive crown steeple being one of the Edinburgh skyline’s most prominent features. The Church of Scotland’s principal place of worship, it is also known as the High Kirk of Edinburgh as well as the ‘Mother Church of Presbyterianism’ and has stood on the site for over 900 years. Because of the size and prominence of St Giles, many people wrongly assume that it is a cathedral. In fact, St Giles has been a cathedral in its past but only for two short periods in the 17th century, 1635 – 1638 and 1661 – 1689 thanks to the brief ascendancy of episcopalianism backed by the Crown.

The church is dedicated to St Giles who as well as being the patron saint of Edinburgh is also the patron saint of lepers and cripples. The church was founded in or around 1124 by either King Alexander I who died that year or by his brother who succeeded him, King David I. As to who St Giles was, according to legend he was a seventh century Greek hermit who resided in the wild forests near Nimes in the south of France. Shunning human company, deer were his only companions. Shot accidentally by the King of the Visigoths whilst out hunting, his piousness impressed the king who persuaded him to become the abbot of a monastery . Thanks to his good work, he was later canonised after his death, becoming the patron saint of the lame, lepers and cripples.

The beautiful stone church you see today is not the same as the one that stood in 1124 although it is said that the four huge stone pillars date from this period, although there is little evidence to say whether this is entirely true. The original church on the site was badly affected by a fire in 1385 and was rebuilt in subsequent years. Over the years, the other parts of the church have been added to, most famously in 1490 when the lantern tower was added. A close look at the stonework of the building reveals the tremendous skill of these craftsmen, a skill that thankfully has been passed down to modern stonemasons such as ourselves at Edinburgh and Lothians Stonemasons.

The most interesting bits of stonework at St Giles include a scalloped capital from the 12th century that is now built in the wall of St Eloi’s Aisle and a corbel stone that features a grotesque carved face and now resides in the wall by the door of the building’s shop. It is thought that this is from approximately the 12 century too. These aren’t the only features of interest though and by exploring the church you will find amazing heraldic carvings, tombs, memorials and carvings striking symbolic pictures on them.

St Giles is a fascinating place to visit and it is open daily to visitors except 25 and and 26 December and 1 and 2 January. It is free to enter but there is a suggested donation of £3.00 per person.

Did you know that Edinburgh and Lothians Stonemasons are one of the leading Edinburgh stonemasons around? If you need some stone work restoring, get in touch with us today. We also provide lime pointing, Church stone repairs, chimney repairs and wall repairs. 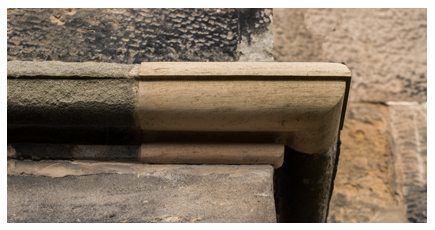 Do your stones’ need repairing due to weathering and old age? If so, we can bring them back to new again. As stonemasons Edinburgh, we can offer you two effective methods for repairing your stones, which are part Indenting and lithomex. 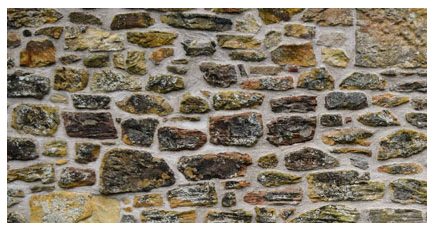 Properly executed Lime Repointing of masonry using lime mortars is critical to the long term health of stone structures. It is strongly advised that repointing is carried out using proper lime mortars & correct technique and preparation. 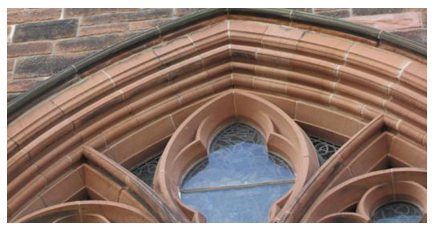 Repairs to churches call on every type of stonemasonry skill imaginable, including stone replacement, stone restoration, stone carving and lime pointing. We are able to carry out the stonemasonry restoration of our city’s churches.

Repairing a wall takes great expertise, and as one of Edinburgh’s longest standing stonemasons, we have the know how to repair or rebuild your wall the correct way. We only use lime mortars in our building, pointing and restoration work.

On average, we have been repairing 10 chimneys in Edinburgh per year over the last 30 years. This means we will carry out your chimney repairs with attention to detail and a high level of mastery.

We use cookies on our website to give you the most relevant experience by remembering your preferences and repeat visits. By clicking “Accept”, you consent to the use of ALL the cookies. However you may visit Cookie Settings to provide a controlled consent.
ACCEPTREJECTSettings
Manage consent

This website uses cookies to improve your experience while you navigate through the website. Out of these cookies, the cookies that are categorized as necessary are stored on your browser as they are essential for the working of basic functionalities of the website. We also use third-party cookies that help us analyze and understand how you use this website. These cookies will be stored in your browser only with your consent. You also have the option to opt-out of these cookies. But opting out of some of these cookies may have an effect on your browsing experience.
Necessary Always Enabled
Necessary cookies are absolutely essential for the website to function properly. These cookies ensure basic functionalities and security features of the website, anonymously.
Functional
Functional cookies help to perform certain functionalities like sharing the content of the website on social media platforms, collect feedbacks, and other third-party features.
Performance
Performance cookies are used to understand and analyze the key performance indexes of the website which helps in delivering a better user experience for the visitors.
Analytics
Analytical cookies are used to understand how visitors interact with the website. These cookies help provide information on metrics the number of visitors, bounce rate, traffic source, etc.
Advertisement
Advertisement cookies are used to provide visitors with relevant ads and marketing campaigns. These cookies track visitors across websites and collect information to provide customized ads.
Others
Other uncategorized cookies are those that are being analyzed and have not been classified into a category as yet.
Save & Accept
Go to mobile version